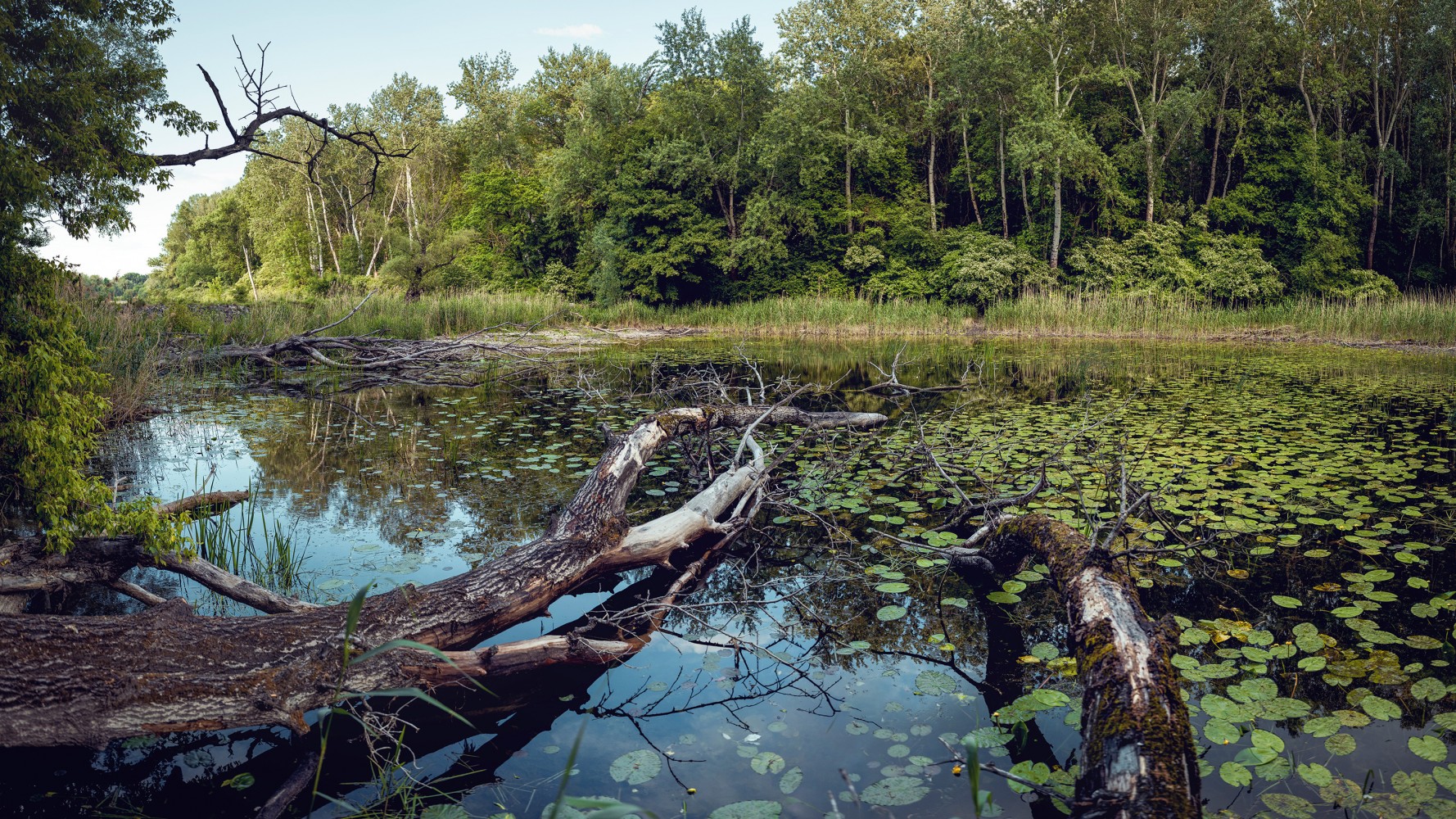 The Danube is the second longest river in Europe with a total length of 2,850 km. Its catchment area covers 817,000 km². It characterizes the floodplain landscape in the Donau-Auen National Park.

The Danube in Austria

The Danube in the Donau-Auen National Park

Power Stations on the Danube

The Danube is an international river. In fact, no other river flows through as many different countries as the Danube. Despite massive human encroachment, the Danube continues to play a vital and transnational role in the protection of biodiversity in South East Europe and is one of the most important natural environments in all of Europe. The numerous protected areas on the Danube are essential to the preservation of the river. In order to tackle the challenges faced by all protected areas in a more effective way, the Network of Protected Areas DANUBEPARKS was founded in 2007.

"Alpine stream" best describes the character of the Danube as it flows through Austria. The average height of fall is 40 cm per kilometre and the velocity of flow is 1 to 3 meters per second. Snowmelt from the mountains causes high water levels from late spring to mid-summer; high water levels caused by precipitation may occur throughout the year. For wildlife and vegetation, the Danube valley is a migratory path along the east-west axis.

The original Danube was classified as a furcating type. Prior to its regulation in the 19th century, an intricately structured system of main, side and old river arms existed with varying discharge capacities. The dynamic of the Danube meant that the landscape was constantly formed and reformed; new bodies of water were created, islands were formed, backwaters came to pass, forested areas sprang up and were then carried away. Even today, remnants of the river's original type are recognizable and are to be recreated by reconnecting bodies of water and through other riverbank restoration measures. The water quality of the Danube in the national park is currently classified as quality class II.

The Danube was regulated in the 19th century in order to facilitate navigation and to protect the Marchfeld farmlands from flooding. However, this led to a fundamental shift in the ecology of the entire body of water: the main river was canalised with fixed embankments on both banks. Side arms were cut off. The riparian environment no longer experienced full flooding. Backwaters were formed as river arms were dammed up. The main river has been subject to constant hydraulic engineering (including dredging and the erection of groynes and retaining walls) to accommodate the technical requirements of navigation.

Since the 1950s a nearly uninterrupted chain of hydroelectric power plants has been built along the Danube. Only the Wachau and the area of the Donau-Auen National Park have been preserved as free-flowing areas. The power stations have transformed the continuous flow of the Danube into a series of reservoirs; they impede wildlife migration and hold back the bed load. This has also significantly impacted the "auto-erosion" of the Danube bed itself; currently, it erodes at a rate of 1-2 cm per year, whereby the rate varies dramatically according to region. Urgent action is needed to save this riparian ecosystem and to prevent its being disconnected from the flow of the Danube.